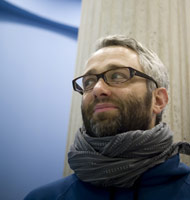 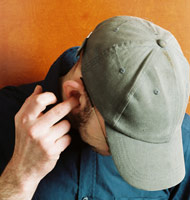 Pop is a feeling. A small and a gigantic feeling at the same time. Since 18 years you can find this feeling on records released by Morr Music.

On Morr Music this feeling appears sometimes as contemporary chamber music, sometimes as a folk song, or just as noise. In 1999 Thomas Morr started his Label in Berlin and it soon became a reference for everything, that was called “Electronica”.

And when some years later the Powerbook became the new Guitar, and the Guitar became the new Powerbook – it happened on Morr Music. In it’s Discography you’ll find semi-digital Songwriting beneath landscapes of sound.

Morr Music has always been a Label for Electronic Artists, that have Indie in their hearts, and if it comes to Indie vs. Electronics – Morr Music might be responsible that these are no antipodes any more.

Because it is not about Genres, it’s about matters of the heart. The Label is not looking for the next big thing, it prefers finding great things. 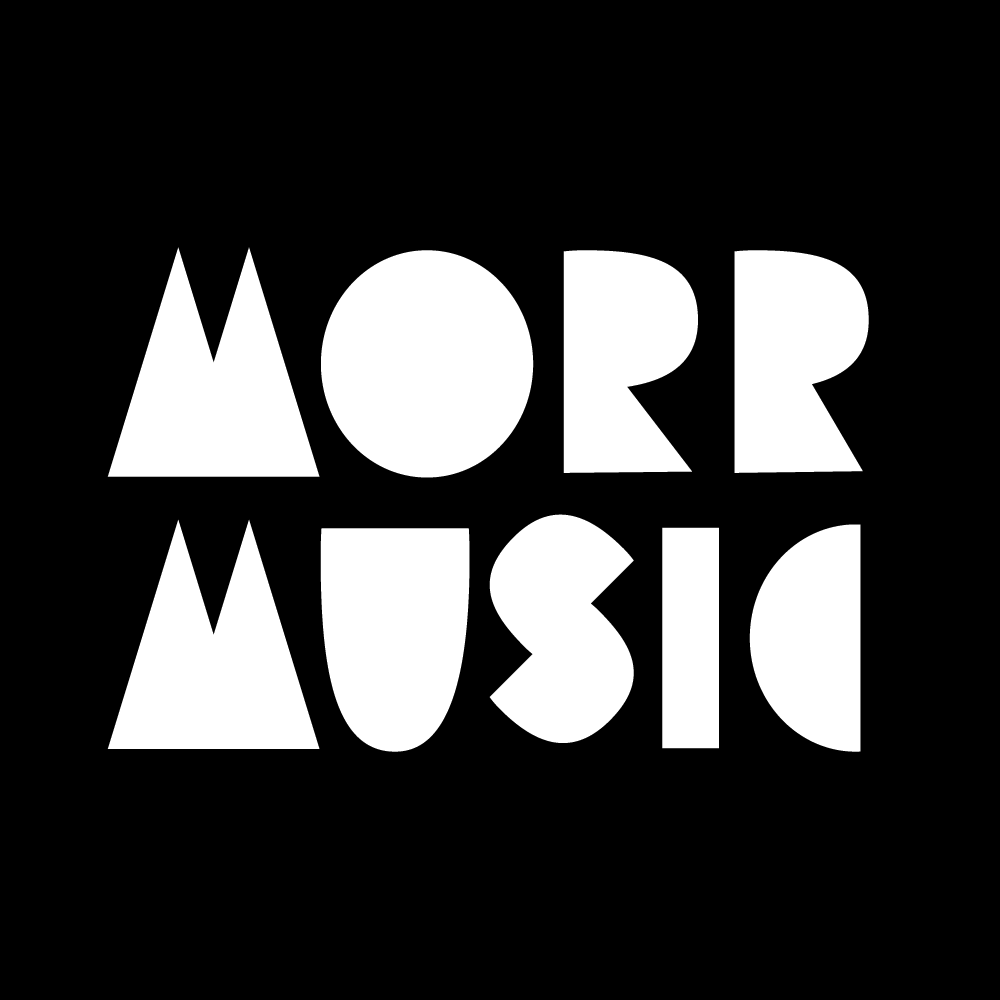