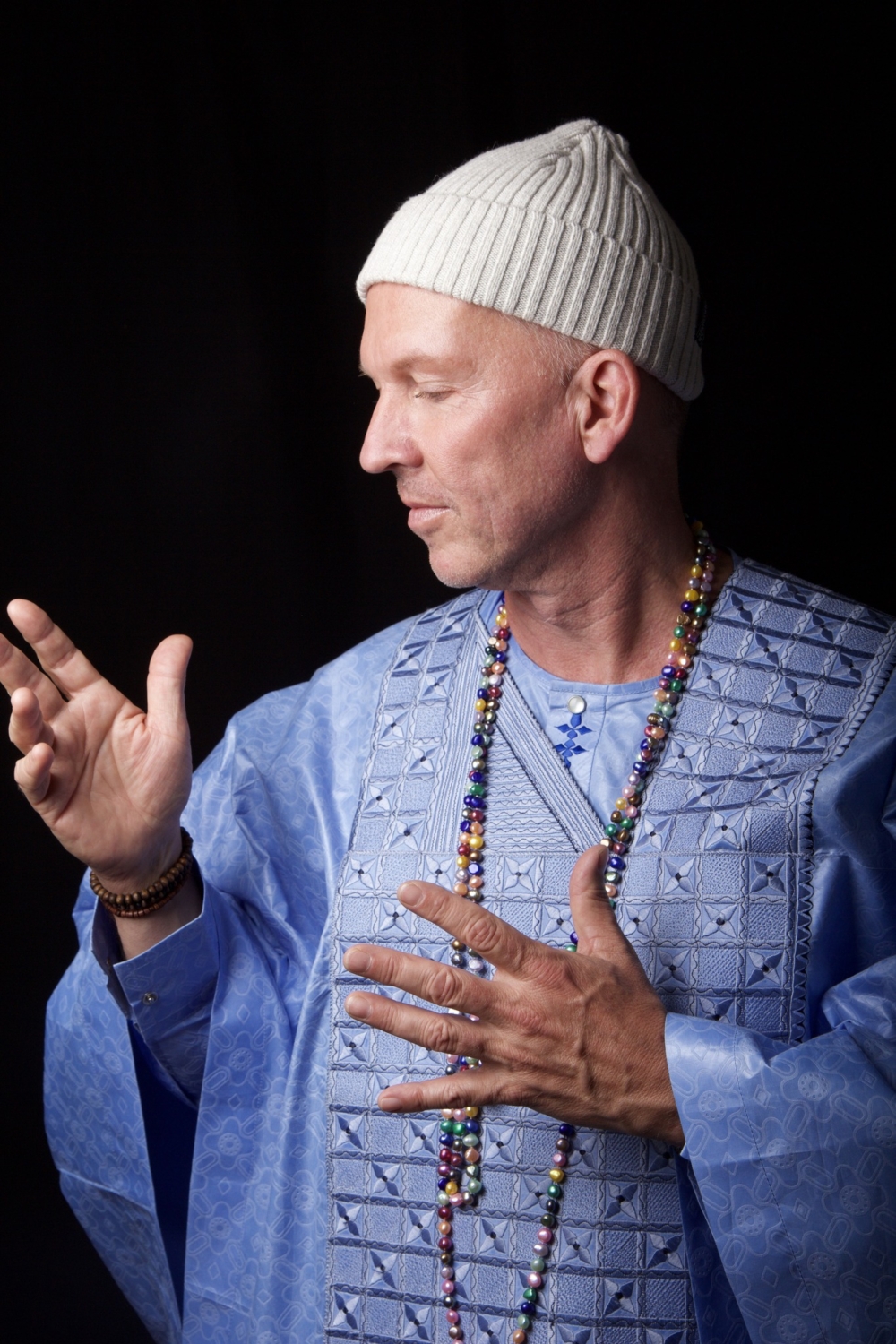 Sonkomusic is a German singer, songwriter, composer and sound engineer. Influenced by sounds from around the world and having worked with many international artists throughout his career, he is setting out on a new journey to share this vast musical experience with the world.

Sonkomusic has owned several Studios since the 80s including “Yes Studio” in Dakar (Senegal) later in Italy, India and now in Berlin. He produced many HipHop artists, traditional singers, pop and soul performers and made a golden record a while ago.

Sonkomusic is about creating uplifting sounds, meaningful lyrics, that reflect the time and events happening around us. And of course, to inspire you, empower you and make you see life from a different  perspective.

The relaxed and warm atmosphere in the Songs makes one feel at home.