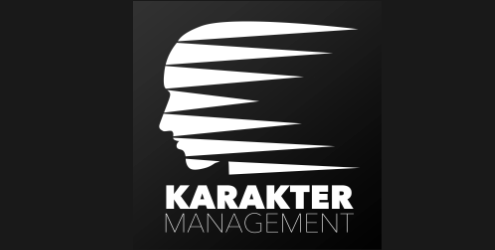 KARAKTER MANAGEMENT is an artist management company based in Berlin and London. Its philosophy is to work honestly and openly with our artists. We have a holistic approach to management, working with artists and producers with strong individual characters and finding the right path to represent them in the most appropriate way – whether that should be on a consultancy basis or full management basis. It was founded in 2006 by Peter Putz, Liz Riches and Maximilian Schenkel. We are focussing on developing international careers for artists and we believe that moral and ethic values are not just empty words.

Karakter additionally consults business partners in the background and holds a number of strategic partnerships with different labels, publishers, distributors and live promoters.